When planing your next printing project you must consider your folding options. This may impact the design and readability of your design project. Some of the most common folding options are listed below. 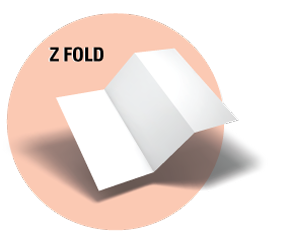 Z-fold also known as a fan fold or zig zag fold brochure. It is constructed by folding sheet of paper twice in the shape of the letter “Z”. The panels do not fold into one another. 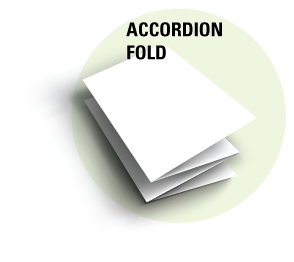 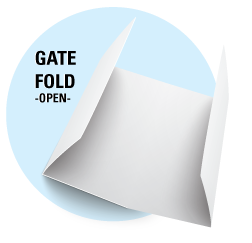 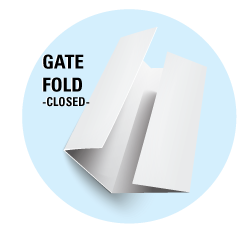 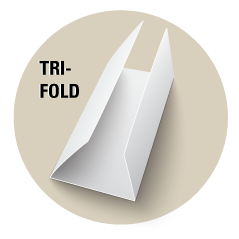 Trifold is also known as letter fold and it divides the sheet of paper in three it is recommended the further right panel to be slightly smaller to accommodate for folding under the front panel. 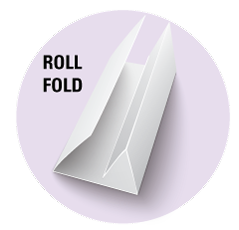 Roll Fold is applied to brochures with 4 or more panels. A sheet is folded inwards from the right and the leftmost panel is folded over the rest of the sections. Typically the roll folds requires for the inside panels to be slightly smaller to allow for the folding. 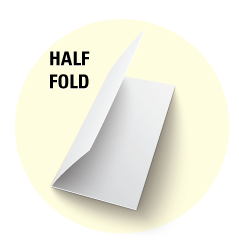 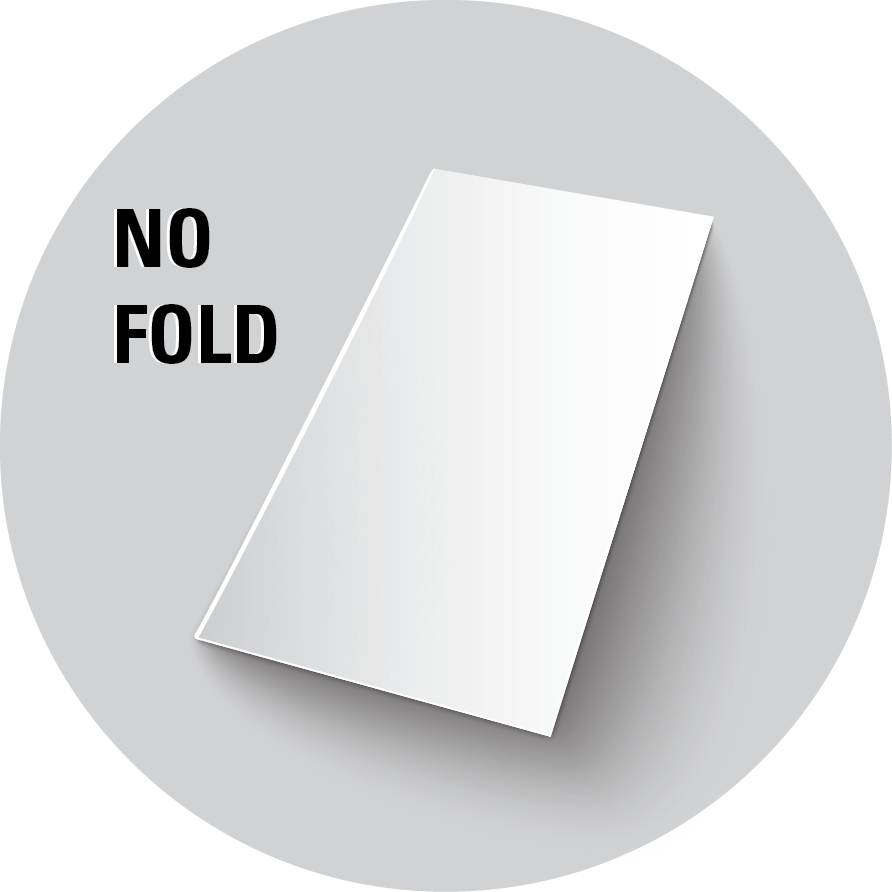 No every print project requires a fold.

Still uncertain what the best way to finish up your project? Talk to our sales staff, they will make your next project a breeze!

Use Proper Resolution. A good rule of thumb is submitting your images at 100% of the size they will be printed with a resolu...

The colours you use in your design project are the lifeline of your success. It is a harmonious composition between contrast,...

We prefer PDF print ready files for output however it is always a good idea to collect your finish product and ensure all fon...

When creating your printed marketing make sure to use a professional page Layout programs such as Adobe Indesign or Quark Xpr...

We can't stress enough about bleeds, it is a common mistake that we see a little too often. A bleed is the area that extends ...